An estimated 12.6 million people died as a result of living or working in an unhealthy environment in 2012 – nearly 1 in 4 global deaths. Environmental risk factors such as air, water and soil pollution, chemical exposures, climate change, and ultraviolet radiation contribute to more than 100 diseases and injuries. 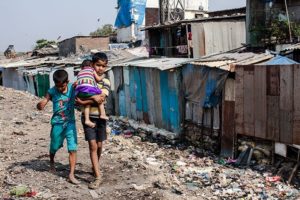 Fact 1: Nearly 1 in 4 deaths across the globe are due to environmental factors.  Every year an estimated 12.6 million people die as a result of living or working in an unhealthy environment. Environmental risk factors, such as air, water and soil pollution, chemical exposures, climate change, and ultraviolet radiation contribute to more than 100 diseases and injuries. 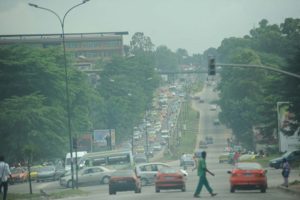 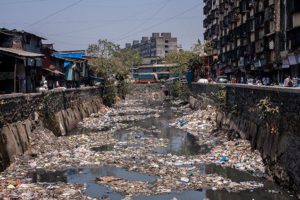 Fact 3: Deaths from infectious diseases have declined. In the past decade deaths due to infectious diseases, such as diarrhoea and malaria, often related to poor water, sanitation and waste management, have declined. Increases in access to safe water and sanitation and decreases in households using solid fuels for cooking have been key contributors to this decline, alongside better access to immunization, insecticide-treated mosquito nets and essential medicines. 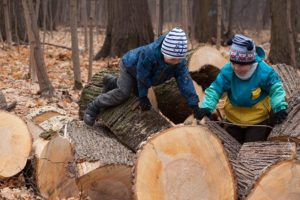 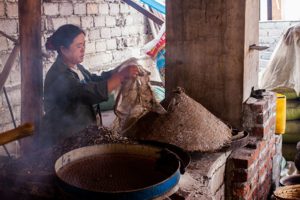 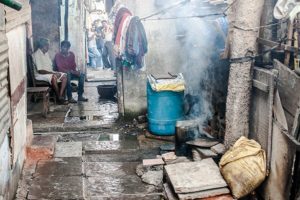 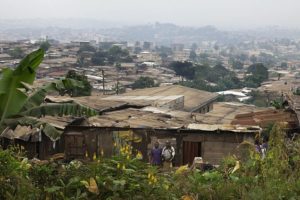 Fact 7: Environmental impacts are uneven across different social groups. Exposure to environmental risk factors is unequally distributed across populations. This unequal distribution is often related to social characteristics such as income, social status, employment and education, but also non-economic aspects such as gender, age and ethnicity. 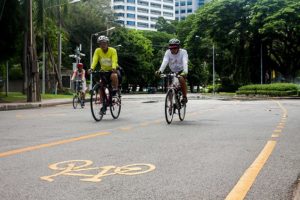 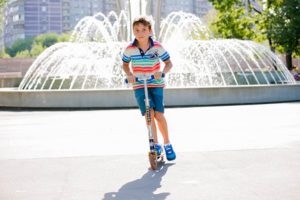 Fact 9: Local governance must address environmental health planning. Municipalities are natural leaders of the local environment and health planning. They are often involved in developing the local economy, including transport, tourism, and industry, and can play an important role in healthy planning if they are aware of the potential risks and benefits at stake, and are provided with the tools and support they need. 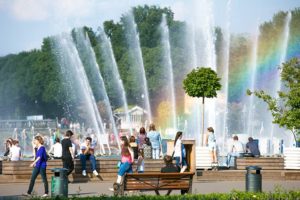 Please fill in your details to complete your download.